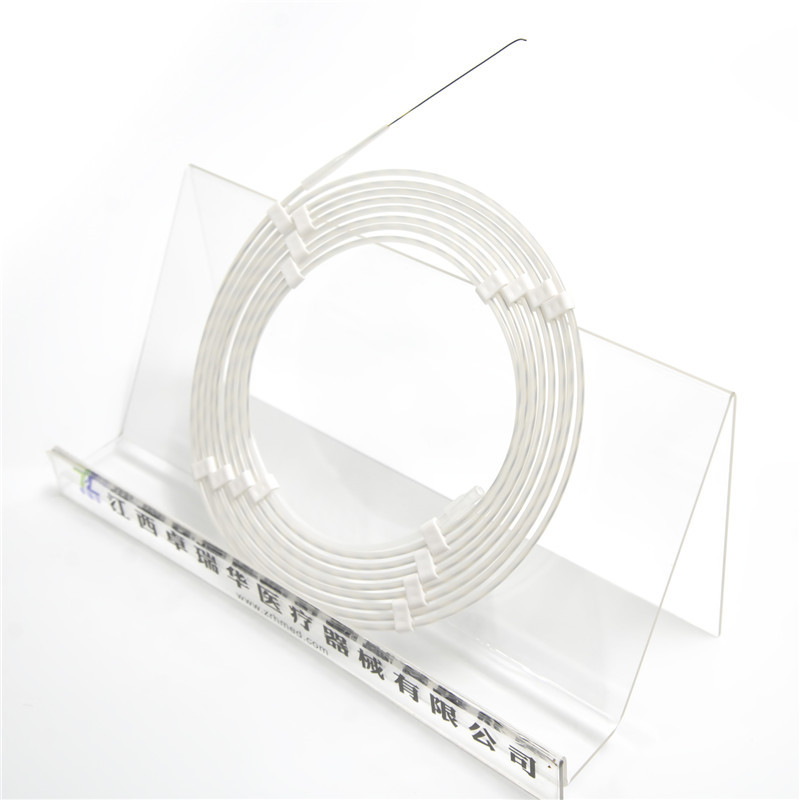 They are available in nitinol and in PTFE with nitinol coatings with contrasting colors.

They come with hydrophilic nitinol tip in tungsten or platinum.

Guidewire is delivered in boxes of 10 pieces, sterile packaged.


Send email to us

Guidewire is used to facilitate the insertion of instruments into the gastrointestinal tract during bile-pancreatic procedures. 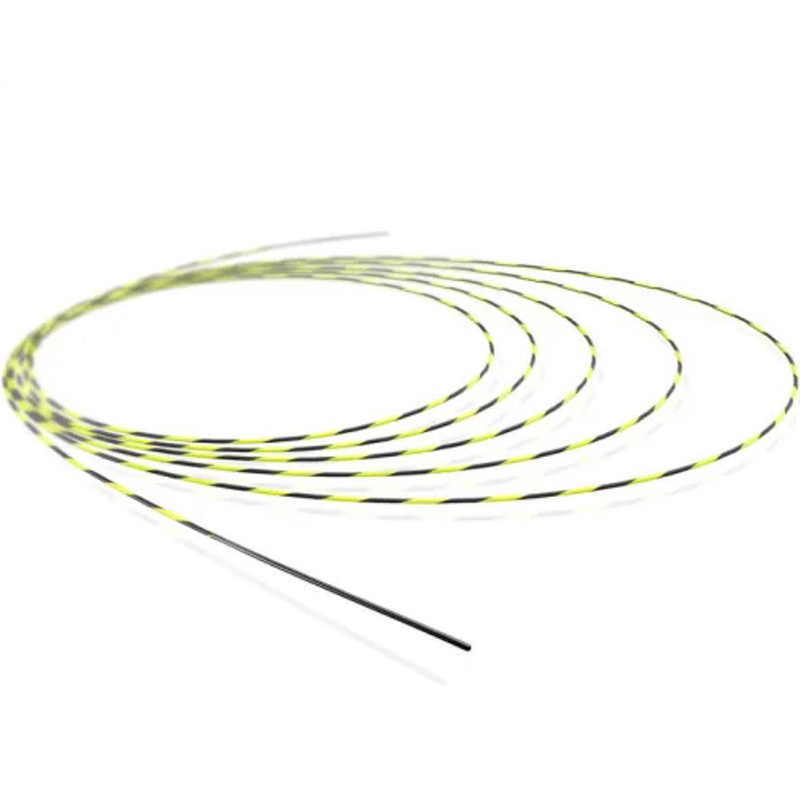 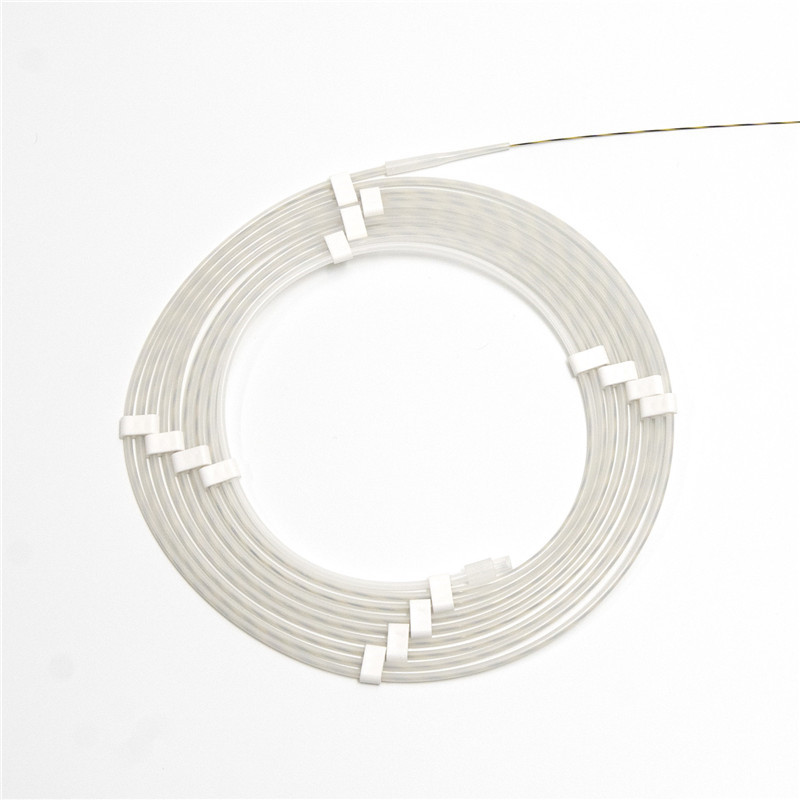 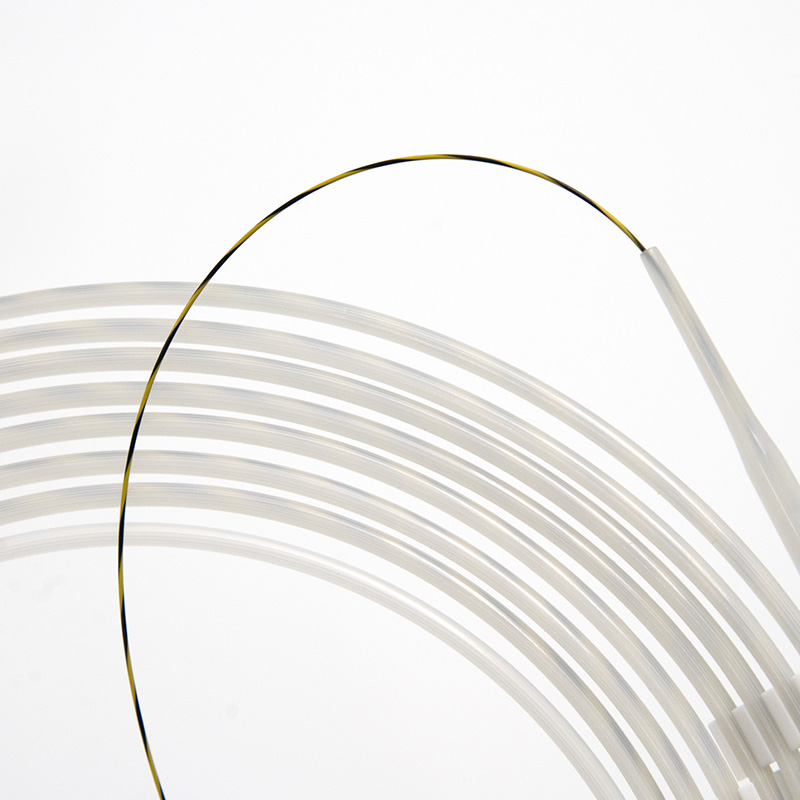 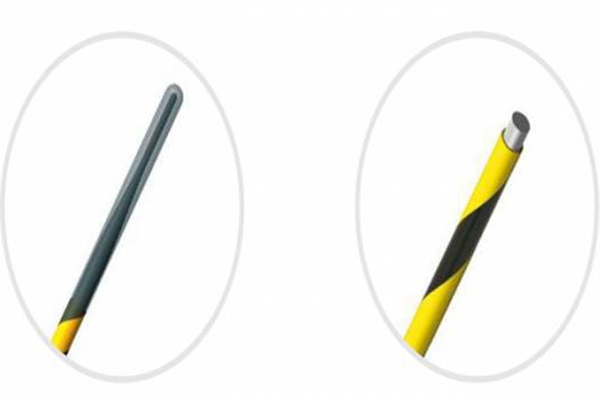 Smooth Smooth PTFE zebra coating
Easier to pass through the working channel, without any stimulation for tissue. 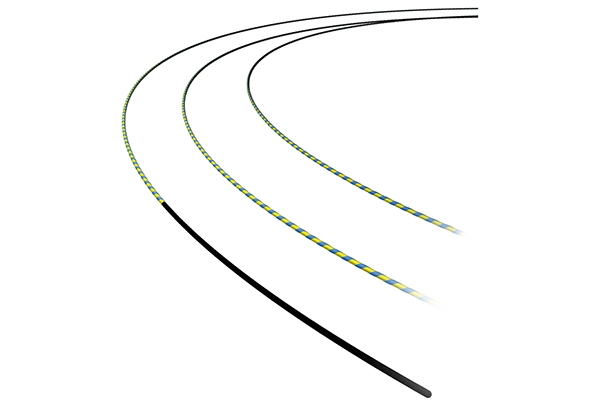 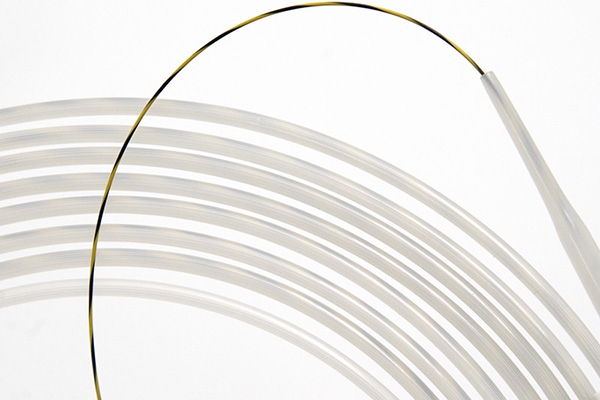 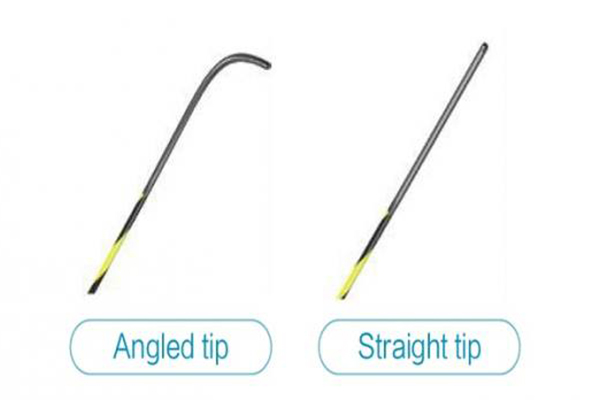 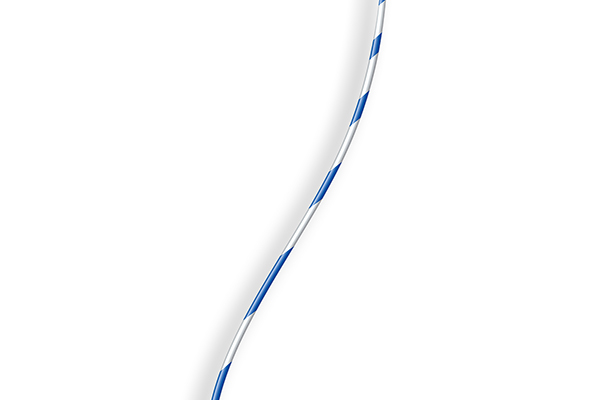 Customized services
Such as the blue and white coating.

Using the strength of the ERCP guidewire can enhance the insertion force, guiding the basket and bracket into the target position

Write your message here and send it to us